Zoom Fatigue and Political Infighting: Why 2020 Thought Leadership Dynamics Are Here to Stay

By Brandon Velez November 16, 2020 No Comments In Uncategorized 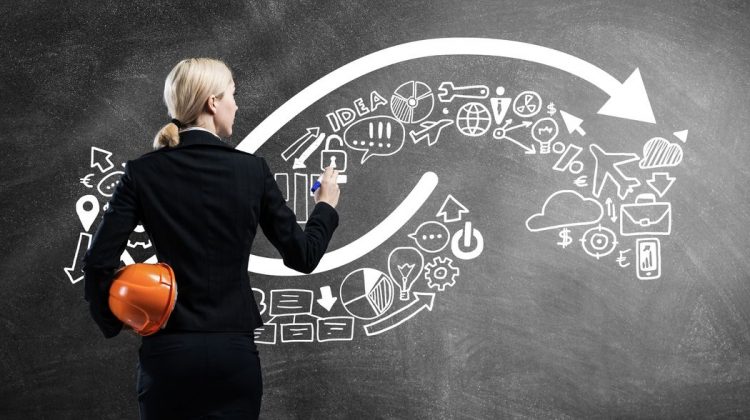 The running joke of this year – although it’s not really a joke – is that 2020 needs to end. While we can gleefully count down the days until January 1st, 2021, the challenges that emerged this year for executives and thought leadership planning will largely remain the same.

Nearly every topic will be politicized, and every opportunity to engage will be in the context of a frail economy and global public health crisis. Our country will also emerge from one of the most, if not the most, divisive presidential election in American history.

Couple all of this with changing attitudes about the role of businesses and CEOs in society, there’s a particular need for executives to re-think how to engage next year. Whether you’re preparing for virtual speaking engagements, op-eds and blog posts, or figuring out where and how to use your voice, consider the following:

Just last week, the U.S. blew past the previous record set for new daily coronavirus cases, reaching 117,000. And with public health experts predicting it will take until late 2021 or early 2022 to develop and distribute a vaccine, it’s safe to say that most conferences and speaking engagements will remain virtual.

Therefore, the rules of virtual speaking engagements pertaining to speechwriting and delivery will still hold. This means writing and delivering shorter remarks and putting extra time and preparation into preparing your address for a virtual setting.

There once was a time when the sole role of the CEO was driving the company’s success, but public opinion is shifting quickly on this. A new study released from Morning Consult found that 76 percent of U.S. adults believe that CEOs are ultimately responsible for being leaders not just in their companies but also in American society. Also, 87 percent said CEOs should ensure their company has a positive impact on society.

While the survey data is unclear about how consumers want CEOs to execute on this, the mandate is clear – executives must think beyond the bottom line or industry-specific trends. That can feel counterintuitive during a global recession, but a growing share of consumers are more impressed by your views on how to change the world than your ability to grow a balance sheet.

Partisanship Will Not End with The Election

Although President Trump refuses to concede the 2020 presidential election, despite not acquiring the votes to win, we do know that he received at least 68 million votes – five million more than he did in 2016. Amid the chaos that has been this year, those numbers for an incumbent are objectively impressive. And it means that his influence and sway over matters of political, cultural, and economic importance will not go away.

For executives trying to engage next year, this creates a tricky environment. Partisan passions will not vanish, impacting consumer spending habits.

The aforementioned Morning Consult report found 38 percent of Democrats would spend more money with a company that Donald Trump called on to boycott. And 42 percent of Republicans would, in fact, boycott a company that Donald Trump criticized. With a substantial portion of the market making spending decisions off the commentary of elected leaders, it’s important for executives to keep these dynamics in mind as they consider where and how they want to use their voice.

If you think this year was hard, navigating thought leadership in 2021 will be just as difficult. At Phenomenal Writing, we don’t just help you find the right words; we’ll also help you find the right platforms and channels to use your voice. If you’re in need of strategic counsel and or ghostwriting support for the upcoming year, contact us today for a free consultation.

The end of the pandemic is finally in our grasp, but that doesn’t mean virtual presentations are going away...This is why we're pleased to announce Phenomenal Voices, which will focus on presentation skill development! Click the link to read more! https://www.phenomenalwriting.com/do-you-dread-virtual-presentations-no-problem-well-make-your-next-one-phenomenal/

We've been working on a Virtual Presentation Skills Master Class and are thrilled to announce it today! Check out the video below and be sure to sign up to get notified when the class goes live! https://youtu.be/ELrhjiPZw2Y #presentationskills #virtualpresentations

Thanks, @SpeechwritersC for this webinar with Sarah Hurwtiz, former speechwriter for @MichelleObama and author of @HereAllAlong.